A passive component is a module that does not require energy to operate, except for the available alternating current (AC) circuit that it is connected to. A passive module is not capable of power gain and is not a source of energy. A typical passive component would include resistors, inductors, capacitors and transformers, which together are required to build any electrical or electronic circuit.

Passive devices can be used individually or connected together within a circuit, either in a series or in a parallel combination to control complex circuits or signals.

Another type of passive component is the resistor. A Resistor is an electrical device that resists the flow of electrical current. Although a resistor does not amplify or shape the electric current in any way, it's a powerful little device as it enables you to put the brakes on current flow in a very controlled way.

An inductor is a passive component that can store or deliver energy but cannot generate it. An ideal inductor is lossless, meaning that it can store energy indefinitely as no energy is lost as heat. Inductors are sometimes known as coils, chokes, electromagnets and solenoids.

A ferrite core is a ceramic compound that includes a mix of iron and another type of metal. Ferrite is common in many types of electrical components, including antennas. This magnetic core features wound components; some examples would include windings from a transformer and inductors. It is useful because of its low electrical conductivity and high magnetic permeability.

Surge protectors are a part of nearly every home and office today. They provide your expensive electronic equipment and circuitry with added protection against the harmful effects of electricity surges, improving their longevity.

RS is a supplier of passive components with a wide variety of quality products from leading manufacturers across the world. 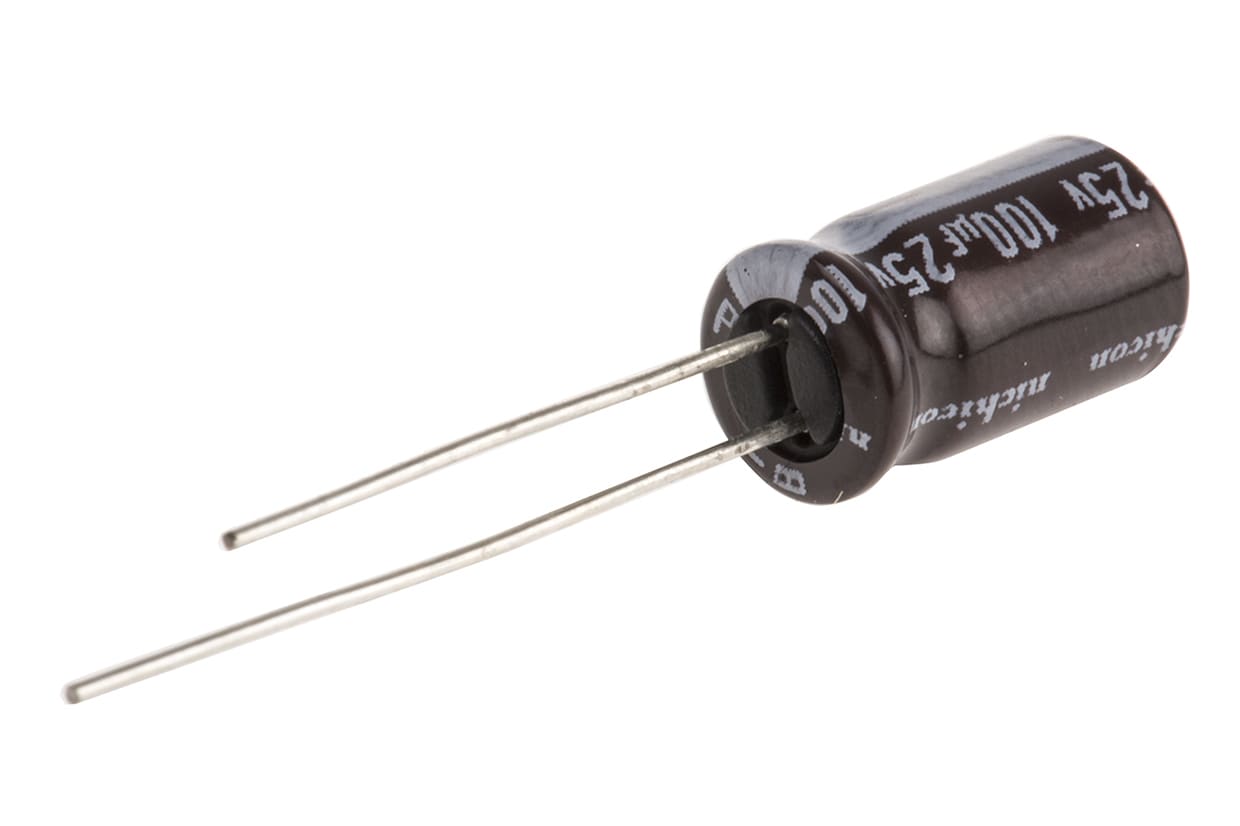 Everything you need to know about variable resistors
Read more